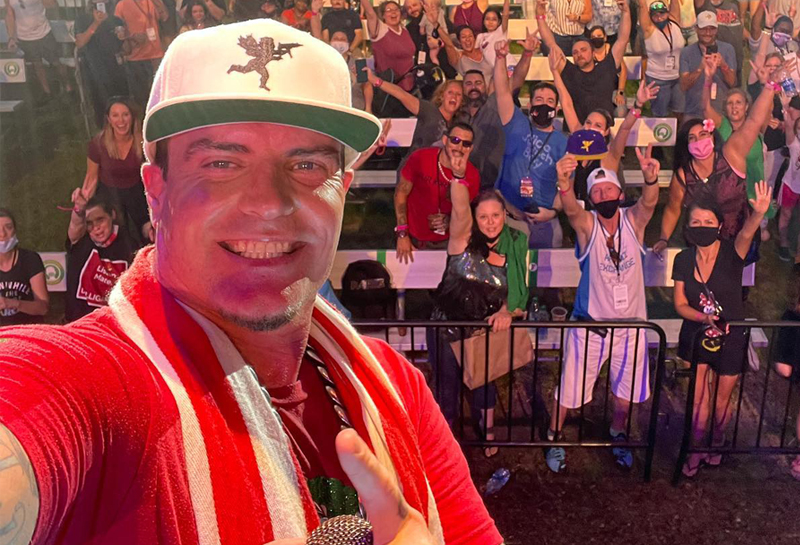 Do you miss the 90’s? We all do especially after this past year. Fret no more. The I Love The 90’s Tour is making a stop in Metro Detroit at the Crofoot Festival Grounds in Pontiac. It’s the top concert spot in Pontiac post Clutch Cargos and the Phoenix Plaza, and they really ramped up their offerings lately.

Details: All ages. I Love the 90’s Tour invites attendees to reminisce about the trend-setting decade with some of the most iconic, indelible names in rap, hip hop and R&B.
The tour features performances by a revolving line-up of iconic ’90s artists including Vanilla Ice, Rob Base, Kid n Play, Montell Jordan, and Tone Loc.
Audiences can expect to hear chart-topping hits like “Ice, Ice Baby”, “It Takes Two”, “Ain’t Gonna Hurt Nobody”, “This Is How We Do It”, “Funky Cold Medina”, and more. 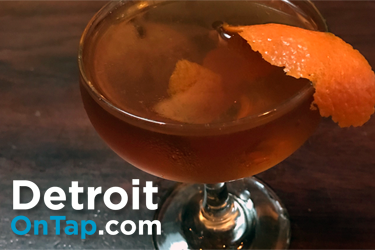 Not a member? Register here

For faster login connect with your Social Network

You don't have permission to register